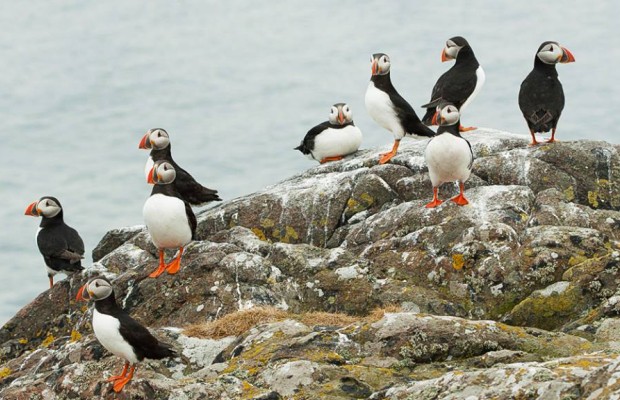 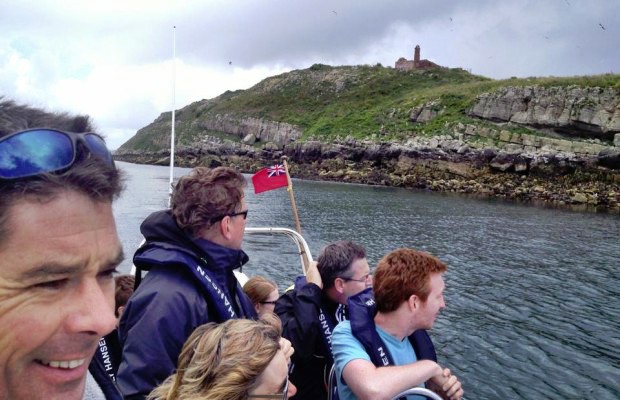 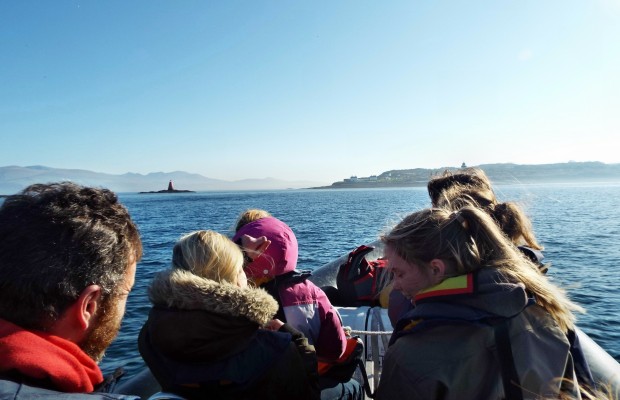 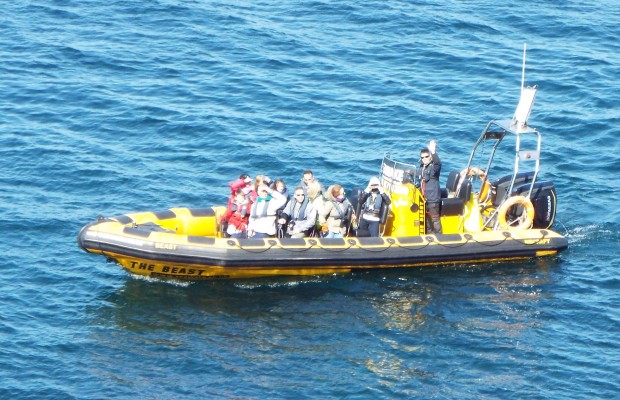 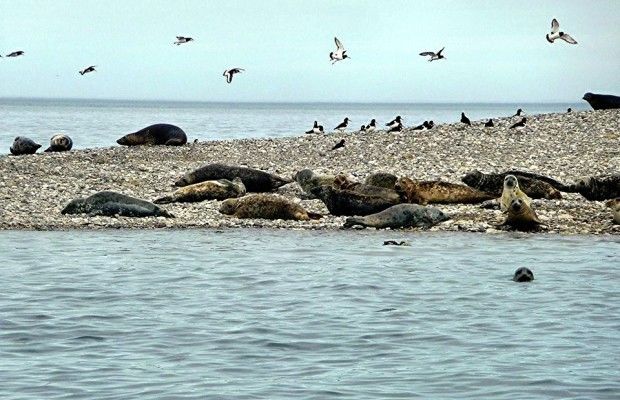 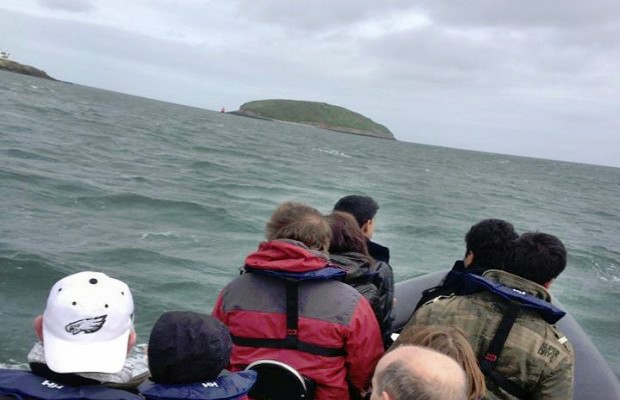 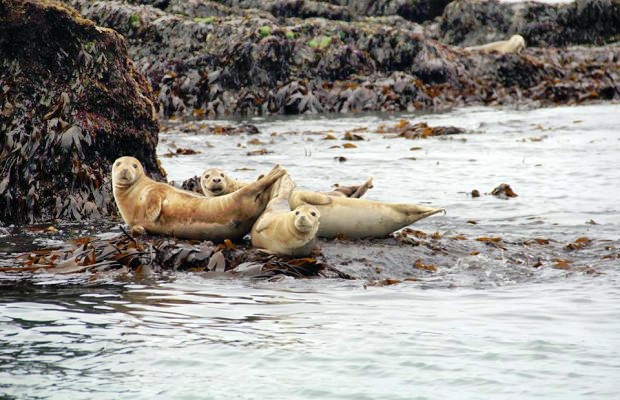 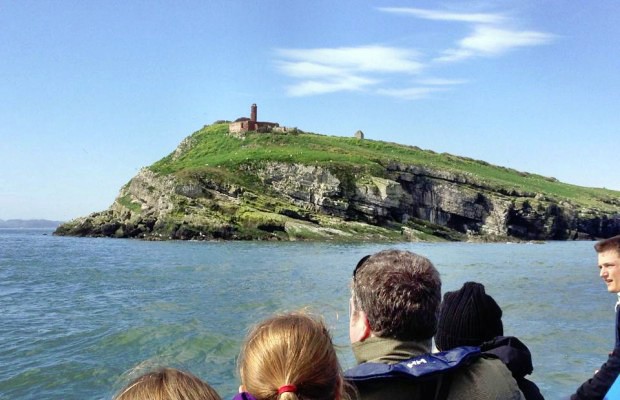 This tour allows you to take in the heritage and wildlife. Leaving Beaumaris Pier (LL58 8BS), we head out towards the island. There will be stops on the way to take in places of interest. We navigate through the sound, stopping at the Penmon Point lighthouse, then on around the island, stopping at the seal colony and seal cave. With Benllech and Moelfre in the distance we take a short costal tour then head back.

You will see a wide variety of bird life although we can't guarantee what you will see on your trip. The birds have their own migration patterns and breeding on the island is only at certain times of the year.

There are something in the region of 14 different species of bird that visit Puffin Island during the season. Winter visitors include Eider Duck and Canada Geese in small numbers both of which stayed until the end of May in 2015.

The majority of breeding birds start arriving at the beginning of March and stay until the end of August. These include Puffin, Guillemot, Razor Bills and Kittiwake. The vast majority of which prefer the cliffs on the North side of the island which offer better protection from predators such as Greater and Lesser black back Gulls. Small numbers of Shag and Fulmar have also been spotted during the breeding season.

The island is home to one of the largest Cormorant colonies in the UK. To and from the island you may also see Terns, herring gull and there are a few pairs of the rare Black Guillemot who are not usually found this far South.

There is also a colony of seals who usually inhabit the island. During low tide in the summer months, they can often be seen resting on the rocks or fishing.

After having given you the time to see some of the sea/wild life, the boat will once again pick up speed and return you to your departure point.

«« Back Puffin Island The Bridges

or request a callback: Callback

or visit our kiosk on Beaumaris Pier: 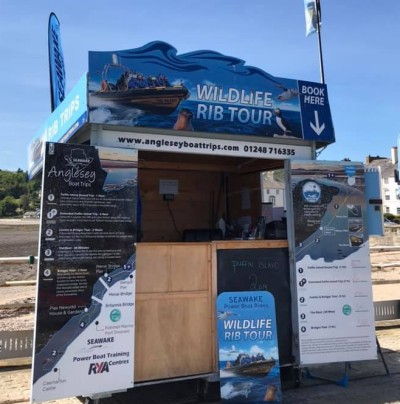 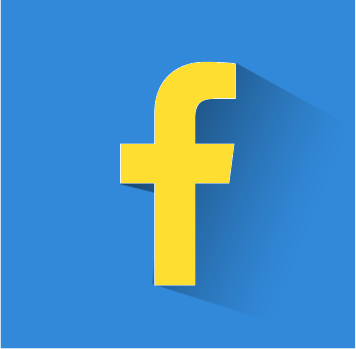 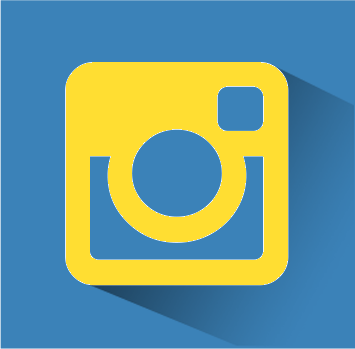 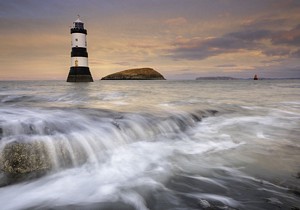 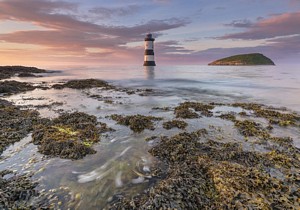